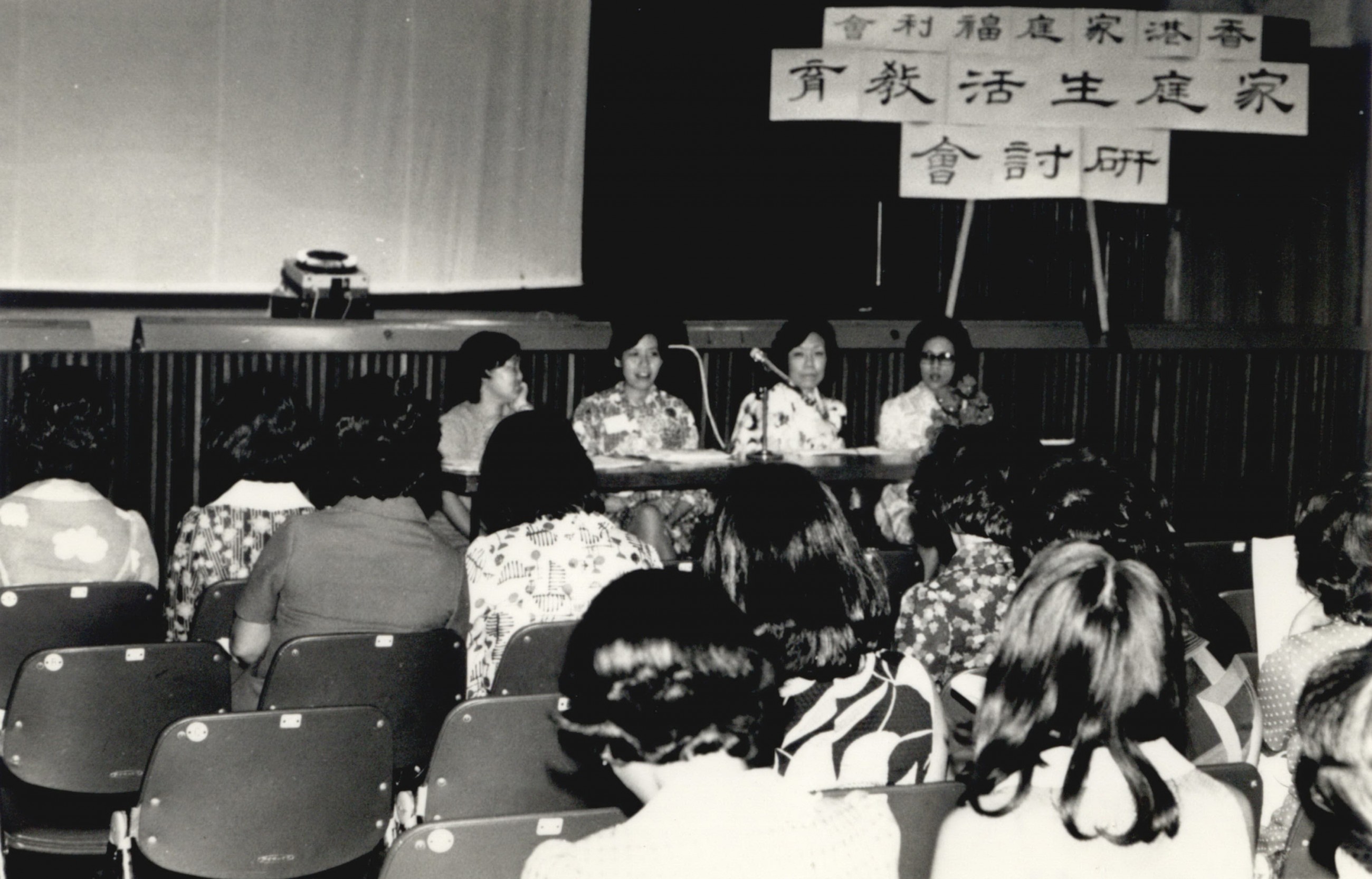 The Hong Kong Family Welfare Society was known originally as the Social Service Centre of the Churches, established in 1938. The Society became an independent non-governmental organisation on 1st January 1949 with the initiation of the Rt. Rev. R. O. Hall and the expert assistance of Miss Katherine Scott-Moncrieff, a well-known social worker from the United Kingdom. Backed by the interest and concerns of a group of people from different Christian denominations, the Society was founded with the basic aim of helping families in distress through casework. In the early days, just after World War II, the Society helped with relief work for all people in need, including those who had been released from concentration camps set up during the occupation. 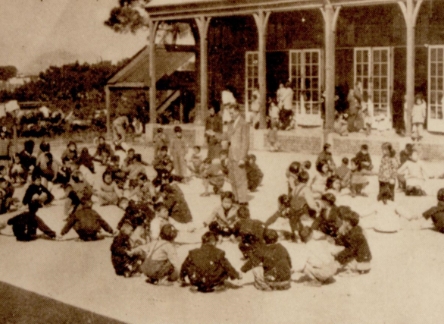 The Hong Kong Family Welfare Society was formally established as an independent charitable agency. It provided direct assistance to families in difficulty, such as the provision of financial loans and sponsorships, distribution of food and clothing, assistance for employment and the operation of a free school 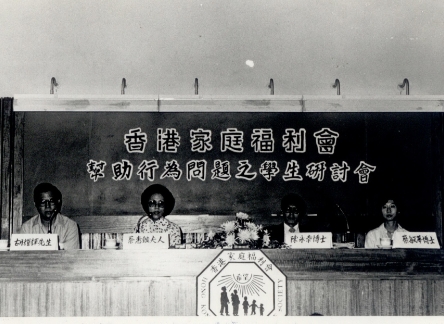 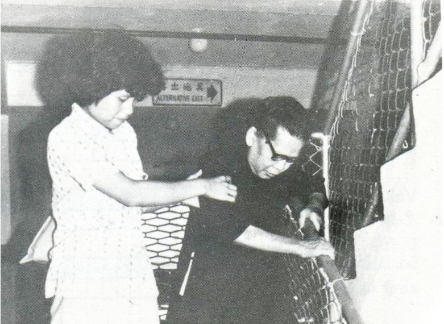 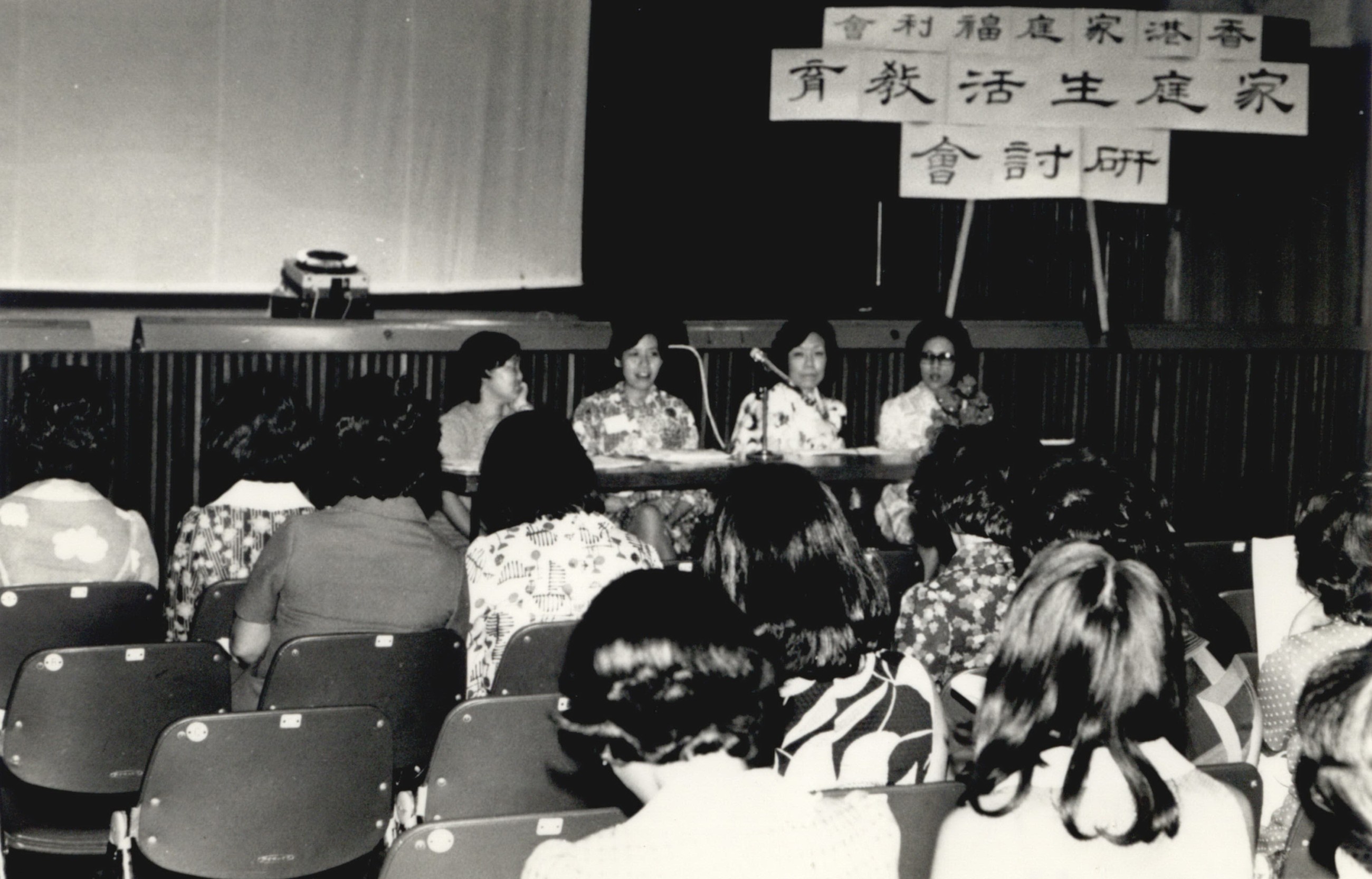 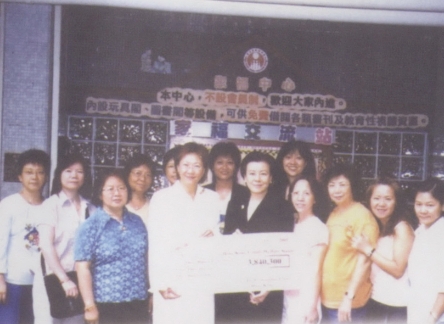 Launched the Mental Health Group service, which was funded by the Hong Kong Jockey Club

With the sponsorship of The Community Chest, the Society set up the "Family Resource Centre"

This is its first centre to apply the concept of a locally based drop-in centre supporting families in Tuen Mun and provide territory-wide services to support single-parent families. 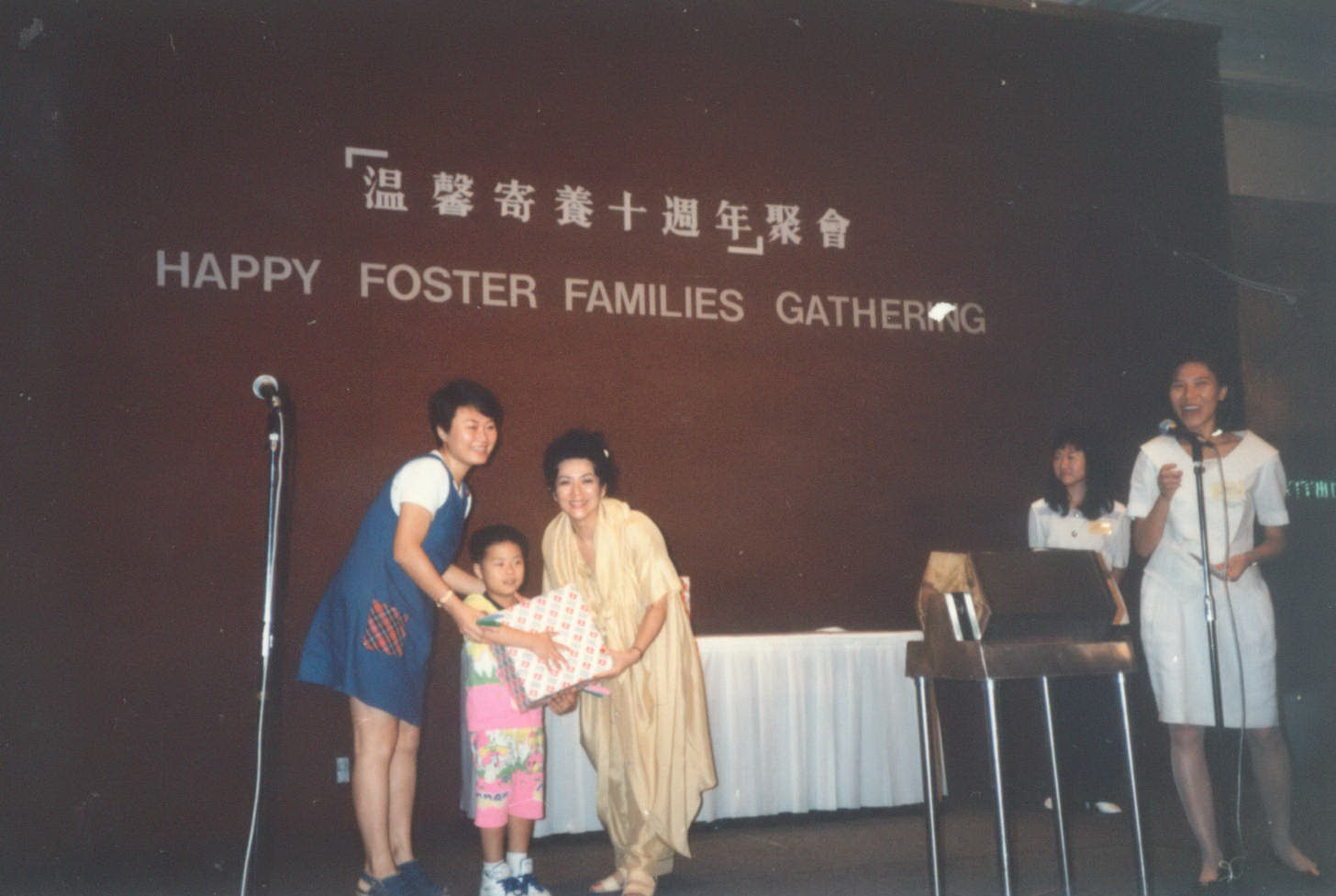 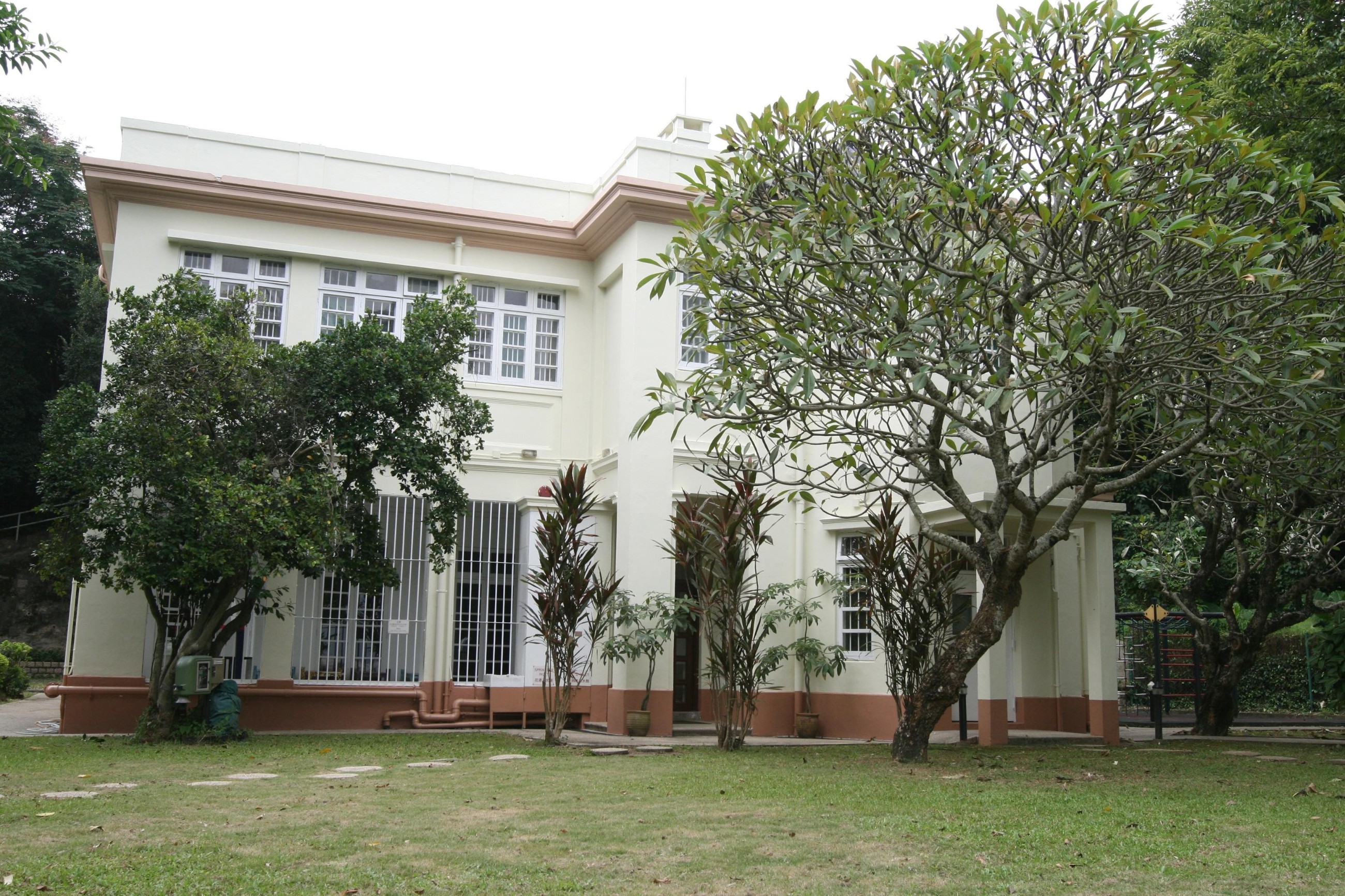 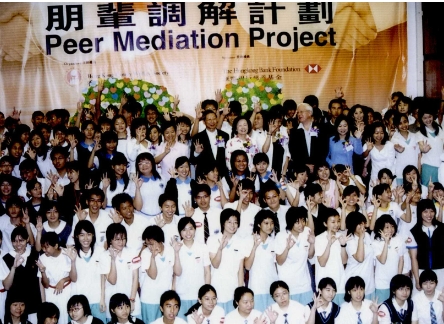 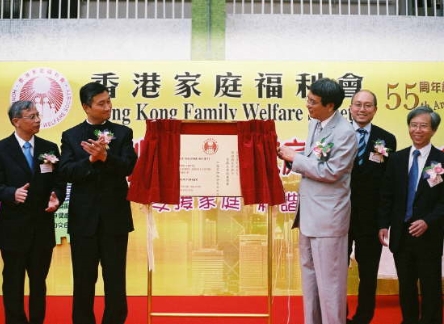 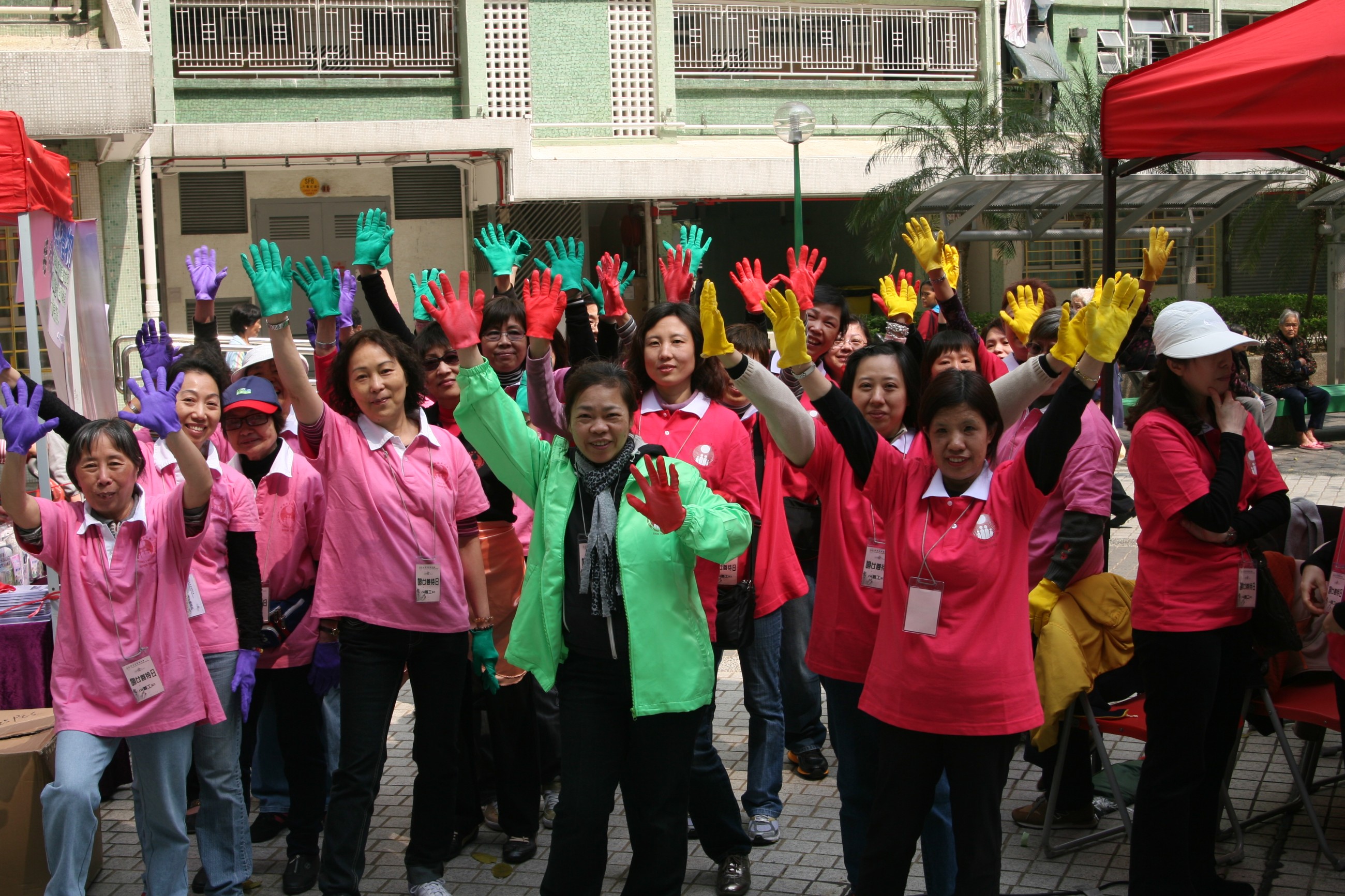 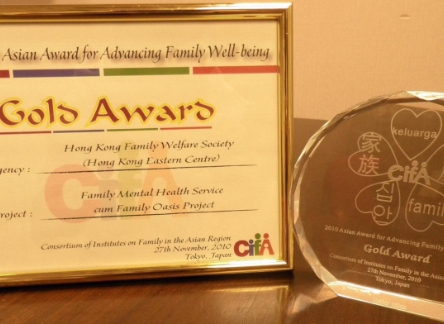 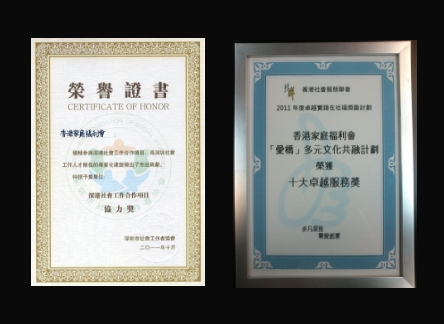 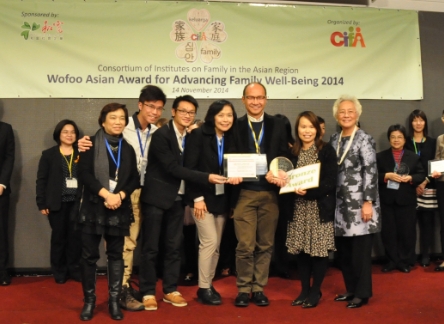 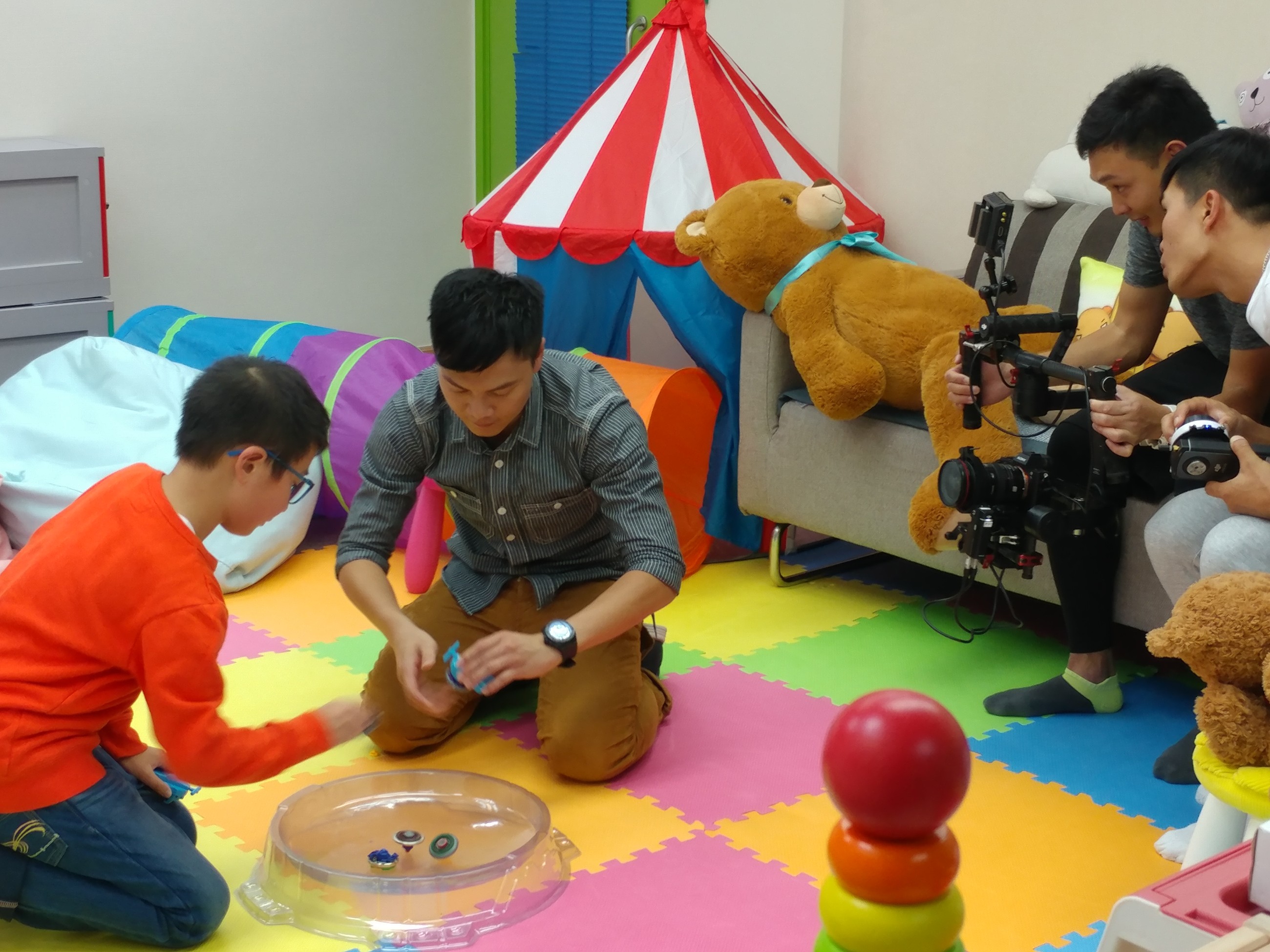 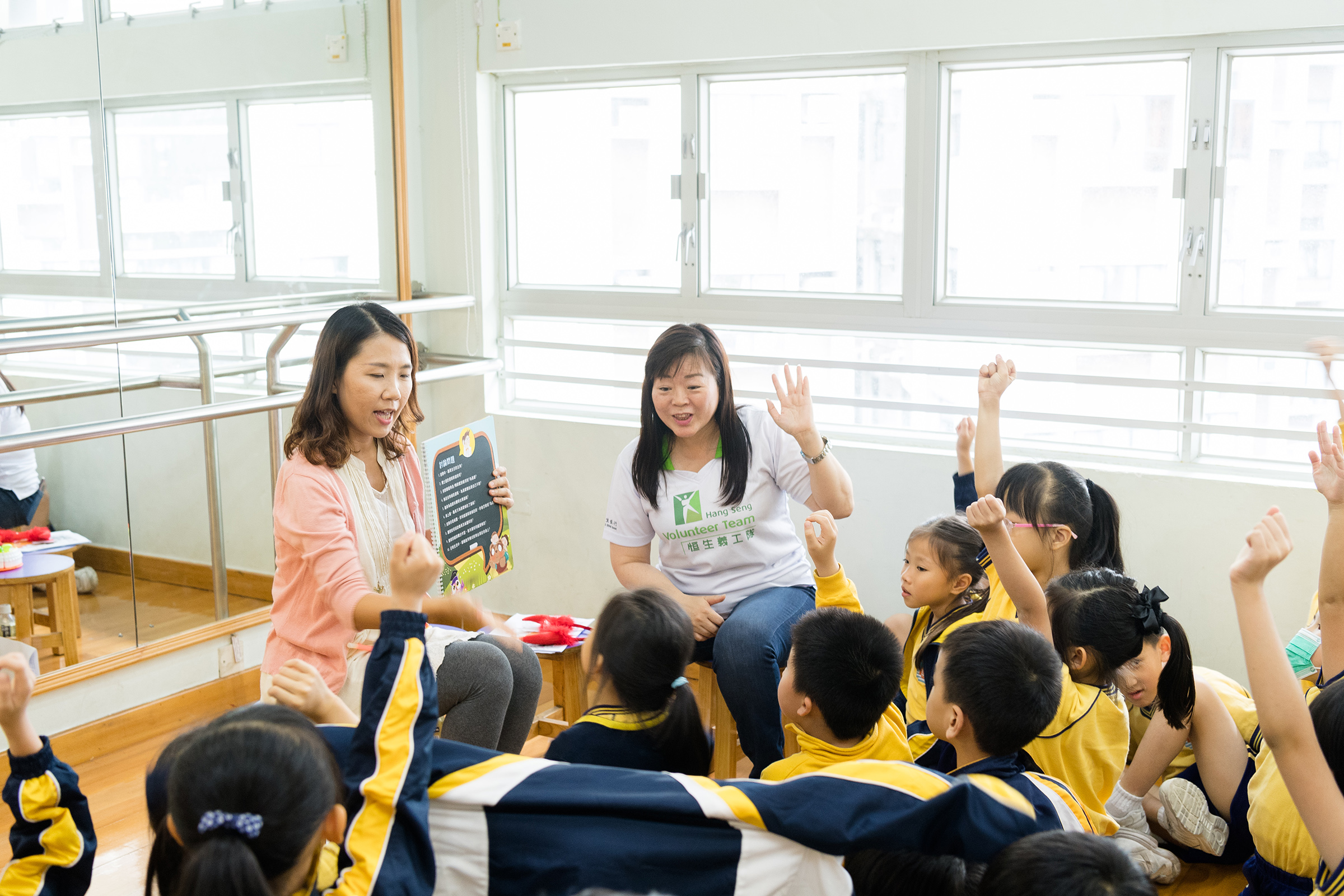 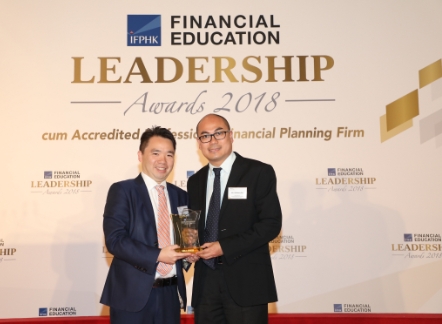 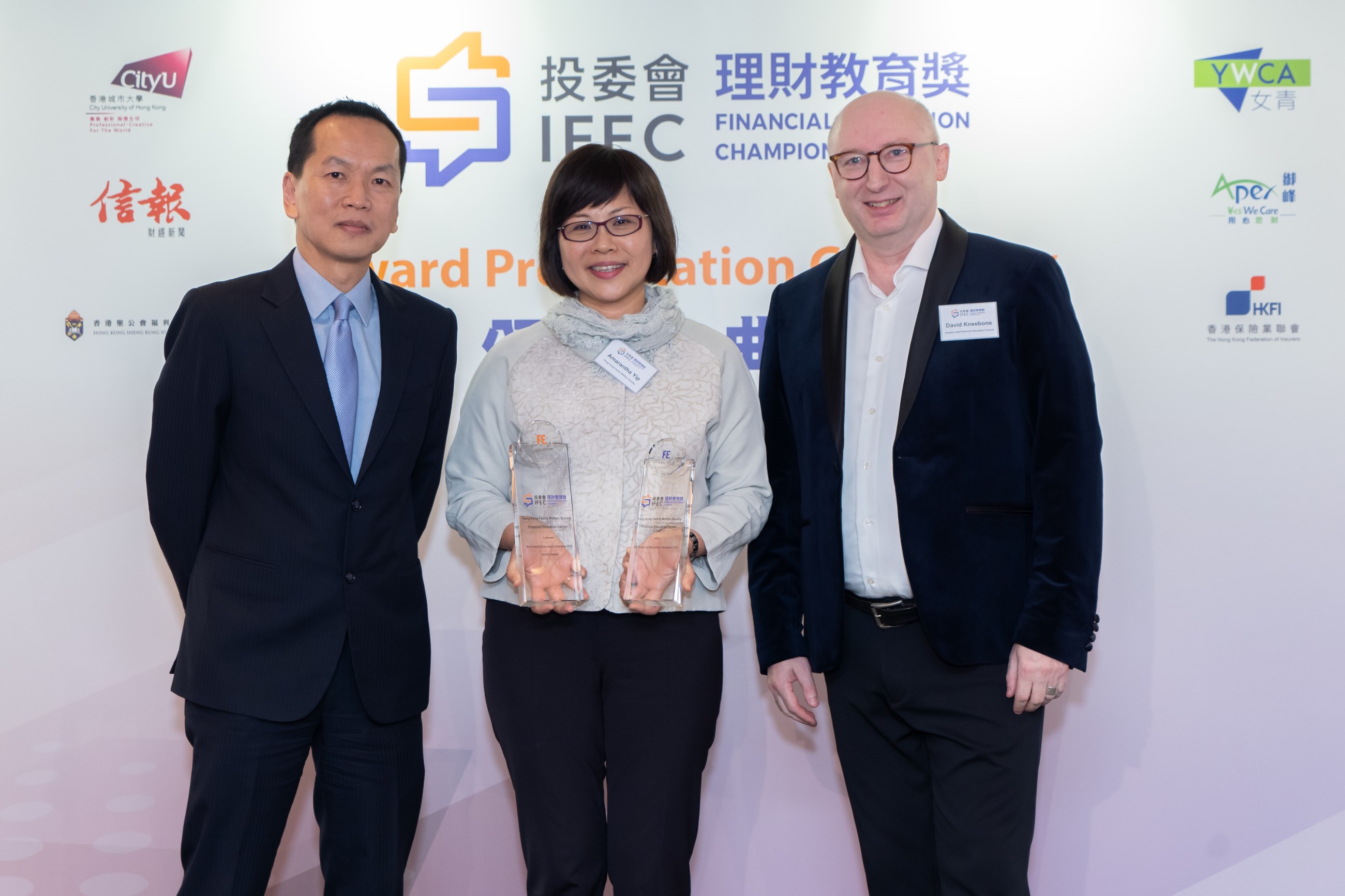 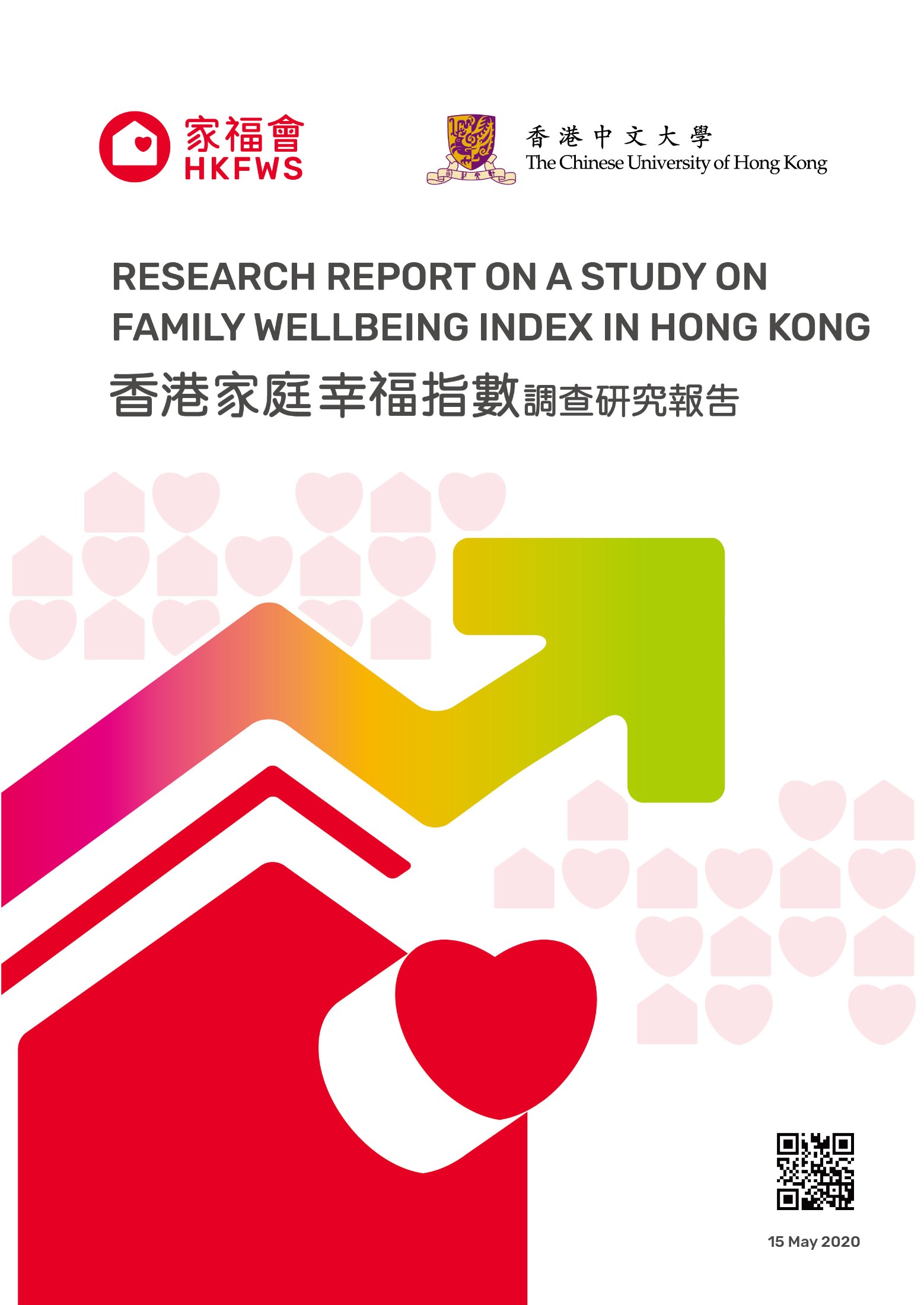 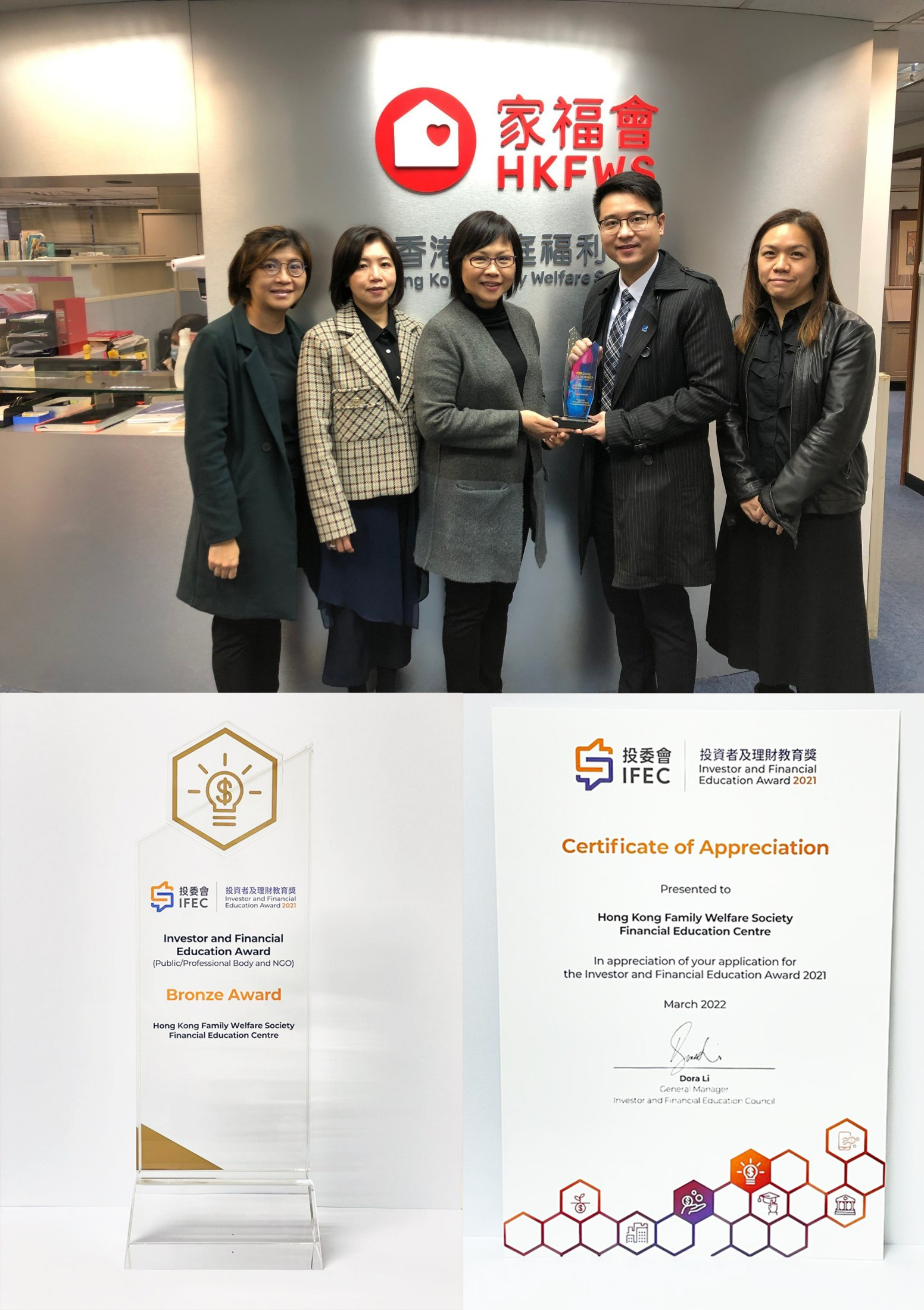